Get 10% off GOAT RM ToolkitTM with vouchercode LINKEDIN10. Offer end 31 May 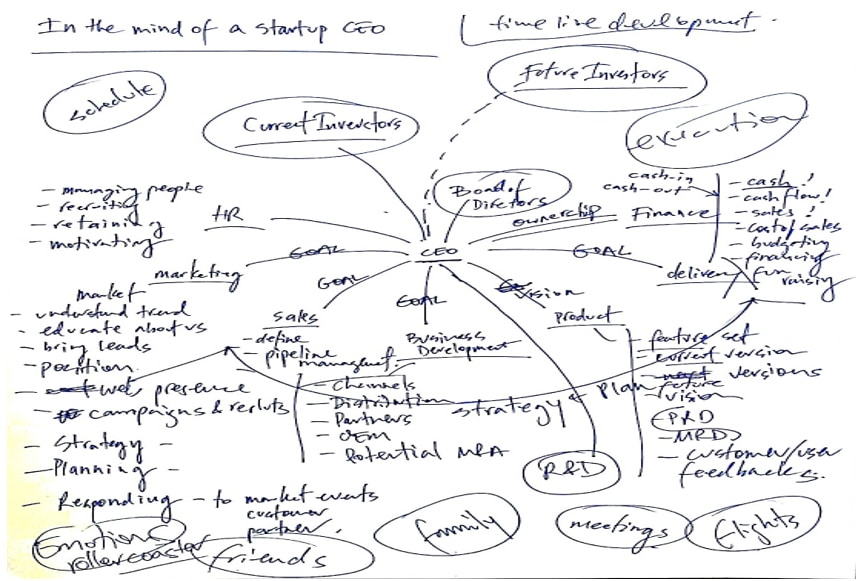 I remember sitting down with a newly promoted MD/CEO who had previously lead a successful business unit within the same organisation. When I asked about his priorities he showed me his notebook which contained a mindmap from his previous role. He proudly explained it is his go-to page in the notebook mapping out all the things that need doing and it also contains notes on various thoughts or updates. He was beginning to create the same for his CEO role.

I took the opportunity and went with it.

I then asked him whether each strand had a different accountable person, he said yes, it wasn’t written down, but he knews who’s running with each item. I then told him to imagine his mindmap, but instead of this explosion of stuff, what if the elements were prioritised. The owners, and actions were set out. The owners could provide update messages and you’d be able to add your thoughts. His eyes lit up.

He was shocked when I told him, this is what a risk register does.

I went further. Now imagine, each strand also contains performance metrics so he would know exactly how things are going. I knew he had access to certain KPIs but they didn’t link to his mindmap.

His bright eye were joined by a massive smile and I knew I had another convert.

GOAT is a software platform designed for senior leaders and other non-risk experts to better manage their business, priorities, projects and risks. The biggest idea is to keep it simple and bring in performance management of the ‘stuff’, ‘strands’, ‘priorities’ or ‘risks’ that they need to manage.

Find out more about GOAT Risk™